What is Artillery Fungus? 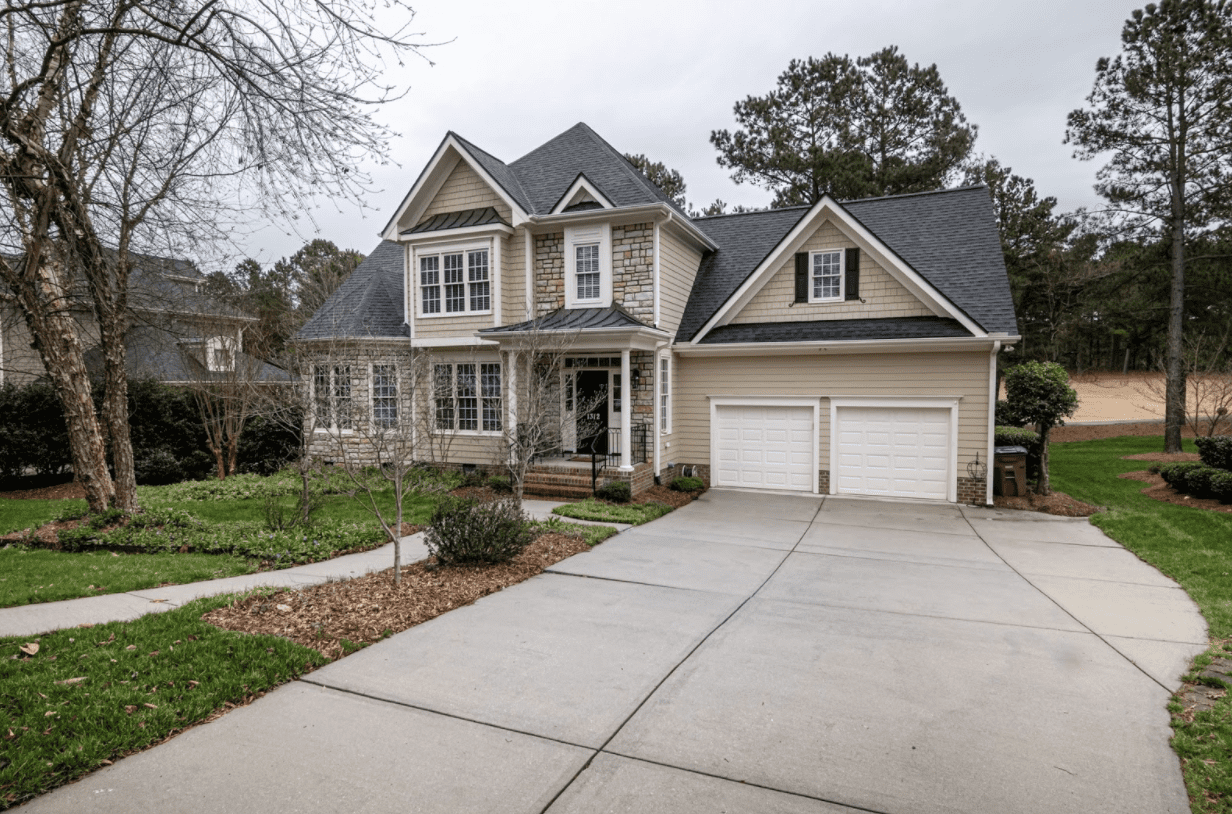 What is Artillery Fungus?

Ever wonder what those weird black spots that keep appearing on your house siding are? Unless you’ve been doing a lot of painting recently, the answer is: Artillery fungus.

But what even is artillery fungus? It’s more technical name is Sphaerobolus, and it is a common fungus that sticks to light surfaces and may resemble black paint or even tar.. Artillery Fungus isn’t something you can easily clear away. In fact, Artillery Fungi is known for its amazing adhesion properties. This fungus is commonly found in variations of mulch, something you use for your big gardening projects. It is most commonly found in hardwood mulch rather than cedar or otherwise. You’ll typically find Artillery Fungus on the northside of a building or where the light catches most. This fungus produces a cup-shaped whole which works as a breeding ground. When the cuplike hole is full of water, it will shoot out the fungi. Sometimes you might not even notice, but if your house siding or even your vehicle is light colored, they will be easy to spot. Unfortunately, Artillery fungus is incredibly adhesive, and is nearly impossible to remove on your own.

The short answer is no, it is not a toxic mold, that doesn’t make it any less bothersome though. It’s not the most attractive to look at nor is it easy to remove.

What Causes Artillery Fungus? Cool, moist and shaded areas are the perfect breeding ground for Artillery Fungus. Hence, why you are most likely to notice the fungi on the north side of the home. You are more likely to find Artillery Fungi on lighter surfaces as the fungus itself  is attracted to light and warm spaces. To lessen the appearance of this fungus in your mulch, you should rake it through to expose the spores to sunlight to dry them out, or  add new mulch on top to suffocate the artillery fungus spores before they grow.

How to Get Rid of Artillery Fungus

While there isn’t a particularly recommended artillery fungus treatment, power washing your home is your best bet at removing those pesky black spots for your home’s siding. Power washing not only freshens the appearance of your home but can remove unwanted fungi and fungi spores before they develop! This method is best for vinyl siding. Power washing refreshes the look of the house, adds property value, scares away pests that want to nest in your cracks and crevices, and gives you a sense of pride with the look of your home. If you are trying to sell, it creates less problems for the buyers when they are considering making a deposit. As of now there is no fungicide artillery fungus treatment you can purchase at a store, nursery or online. However, calling up a team like Blustream Powerwash can make all the difference. Keep an eye on your siding, and when you notice those mysterious black spots, remember that power washing is your best solution and will not only remove the fungus, but make your house look spotless and new! 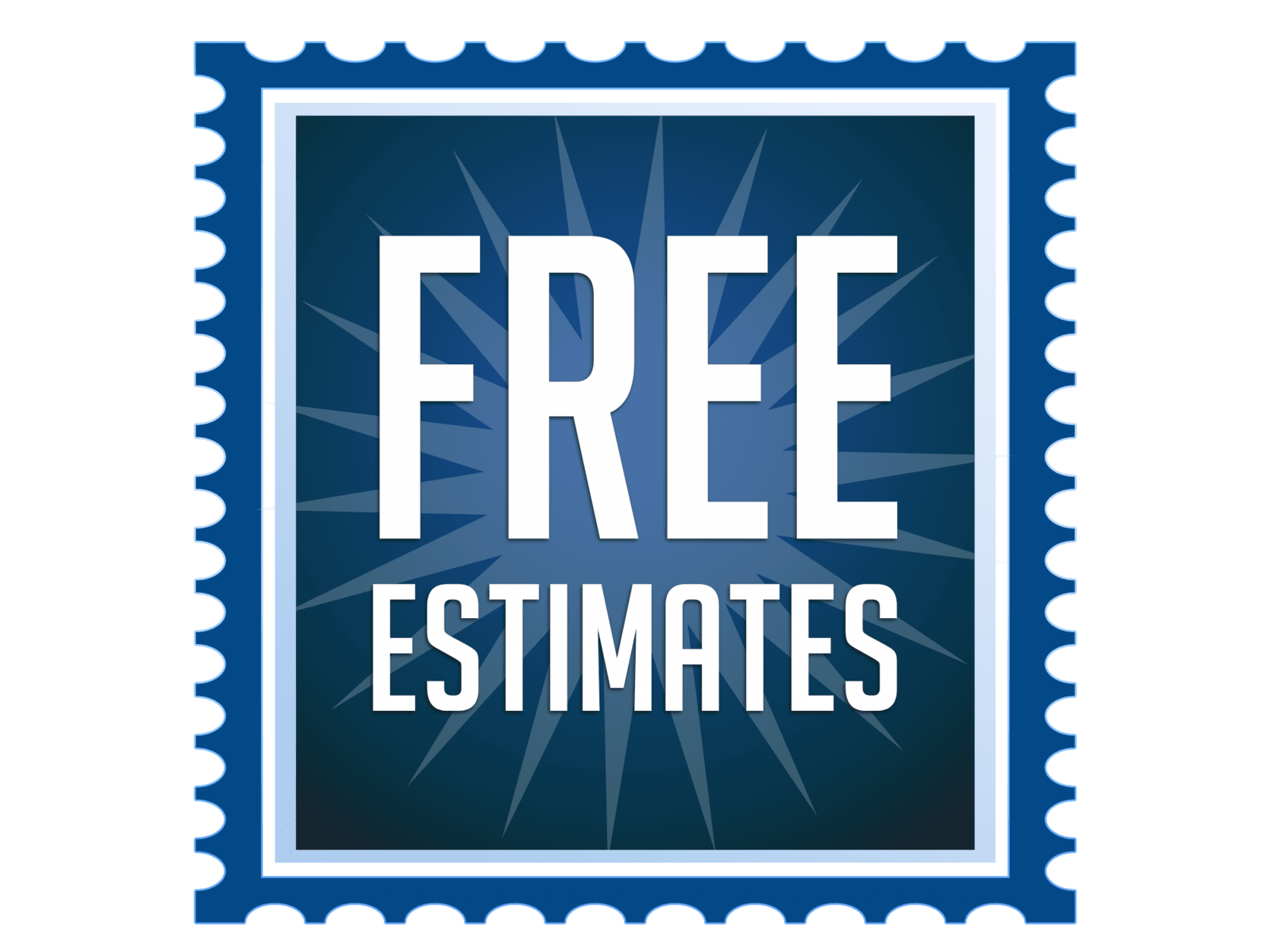 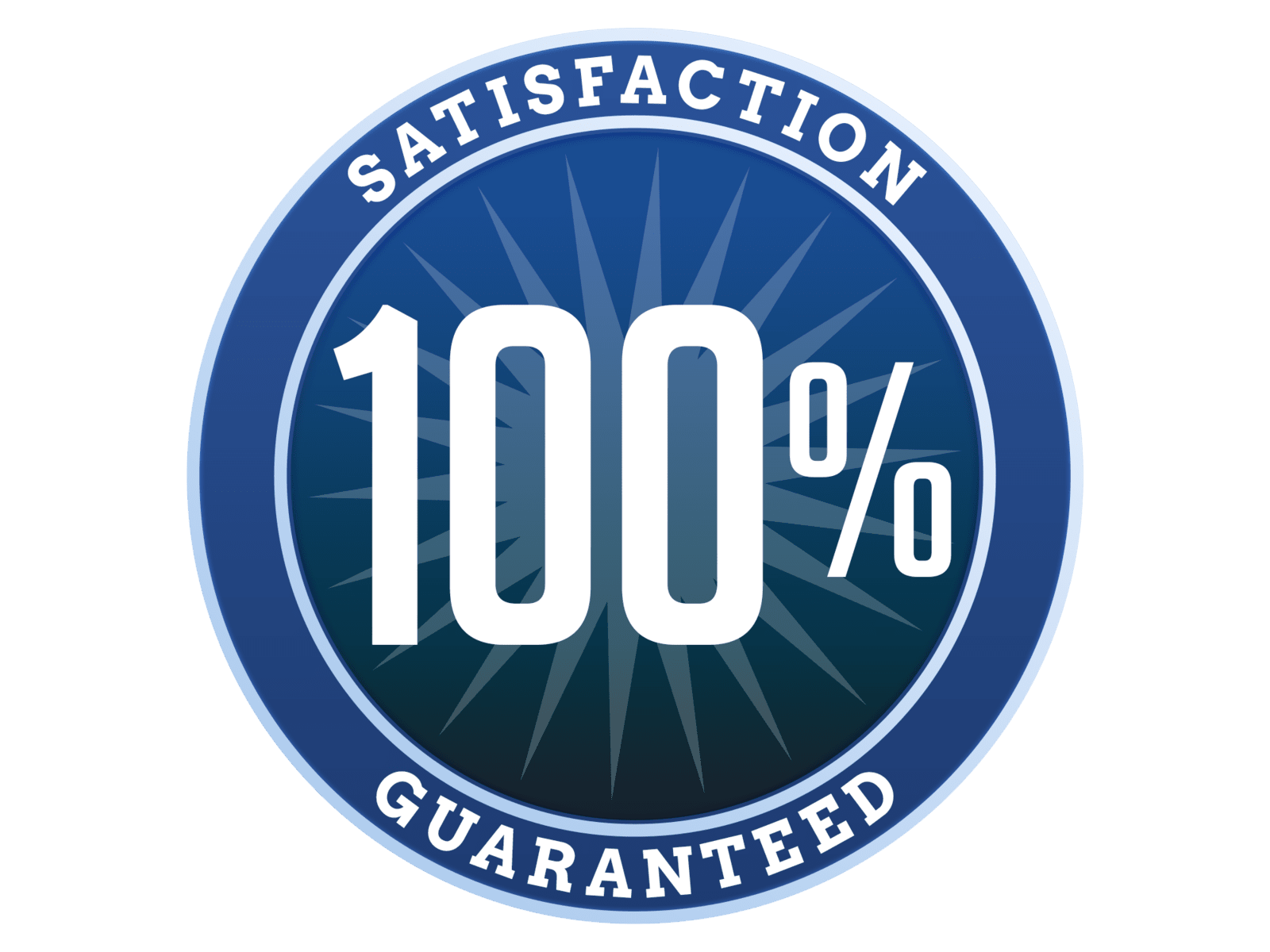 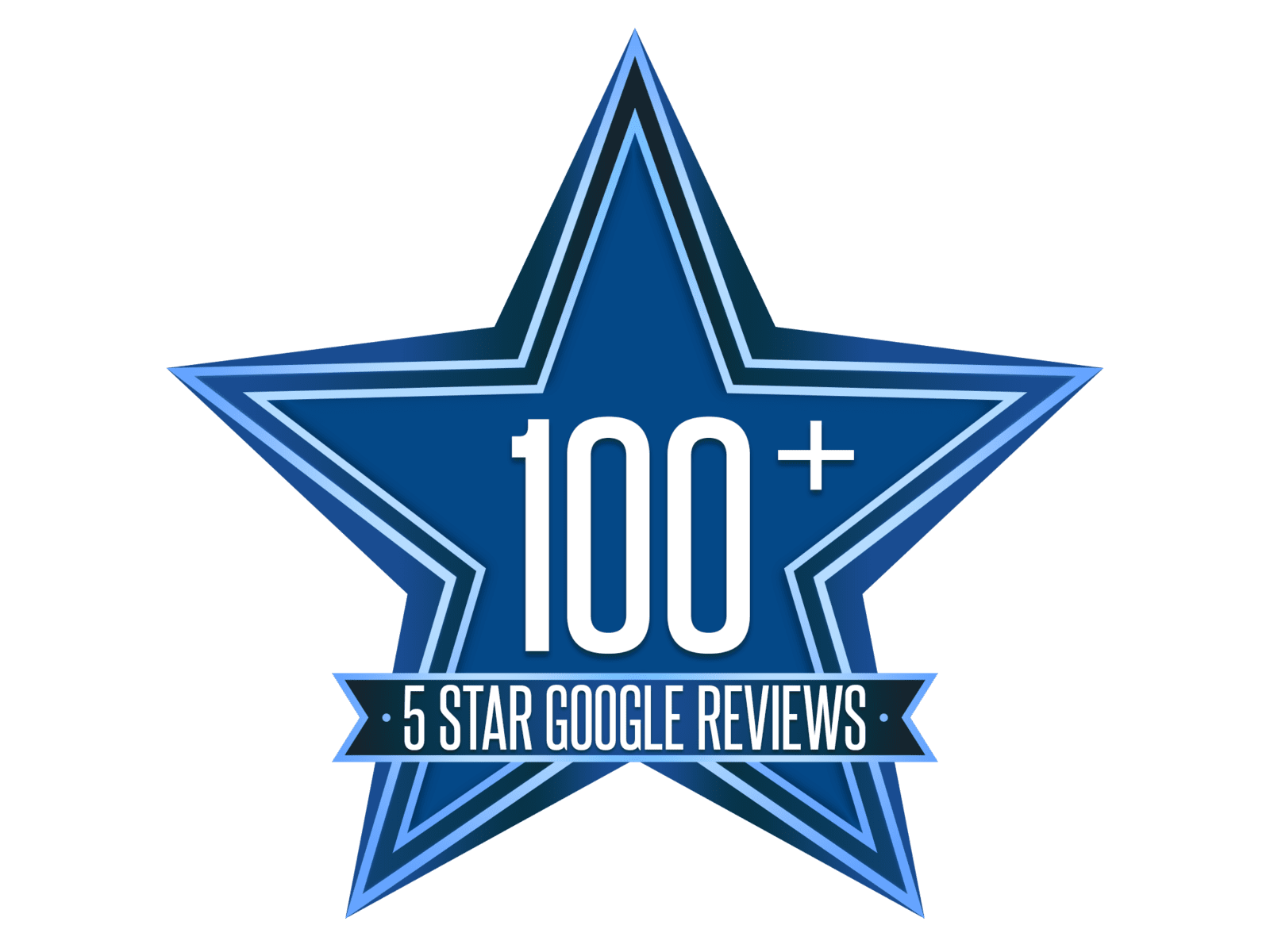 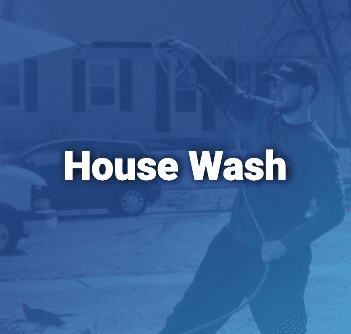 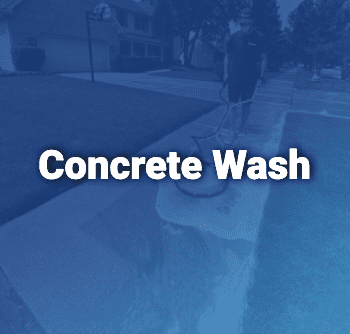 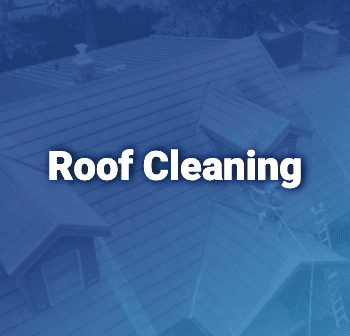 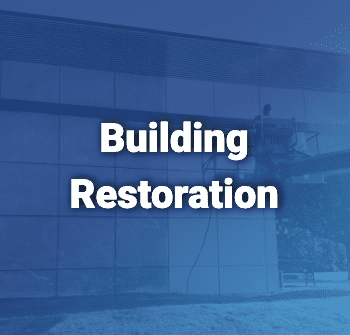 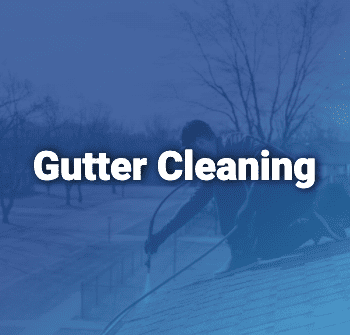 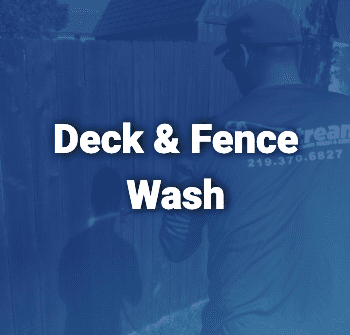 Working With Us Is Easy

Get a free estimate over the phone in just minutes!

Get a Free Estimate 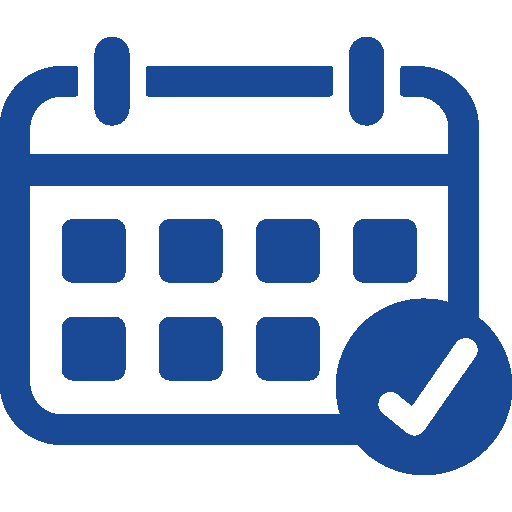 Fast, flexible, and easy scheduling to accommodate your needs 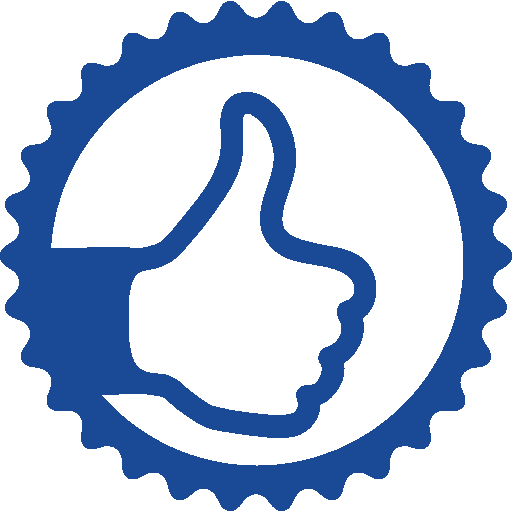 Sit back and enjoy your freshly cleaned property

Receive $100 Off Your First Installation!